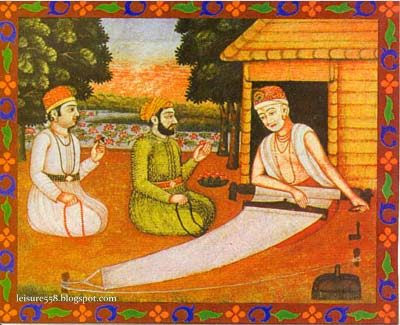 This world is like flower of Semal (red and very attractive flower), which is attractive for few days. Don’t get misled by it. Like a parrot keeps looking and waiting for this flower, thinking that one day it will bear sweet fruit, but when this flower gets fully flourished, the fruits are broken and cotton is spread away, leaving the parrot disappointed. 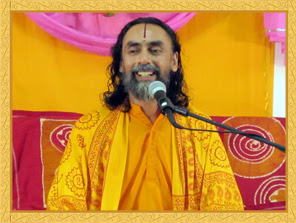 So is this world; we keep working and guarding our business and relations that one day they will give happiness and satisfaction, but when time comes, they start going their own way leaving us alone and disappointed. Find true happiness, don’t go for this illusion.
Posted by ajitforrgd at 10:57 AM 2 comments: 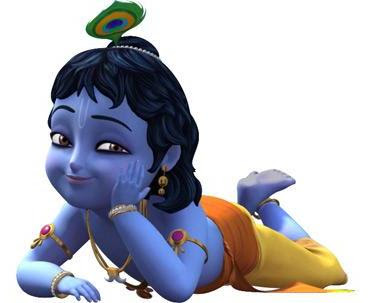 “When a devotee with all his heart and soul serves Krishna, dresses Him in nice garments and gives Him a flower, Krishna smiles. If you can get Krishna to smile upon you just once, your life's goal is fulfilled.”

It is alone the sentiments and feelings of you with which you can please Shree Krishna and bring a gentle simile on His Face. So, when you meditate on Him from the innermost core of your heart, prostrate your soul to serve Shree Krishna, dress Him in the best attires and offer Him a beautiful flower, Krishna smiles from His inner core of the heart and mind.

If by any means Shree Krishna happens to smile on you just once, your life's goal is fulfilled.”
Posted by ajitforrgd at 10:48 AM 2 comments: 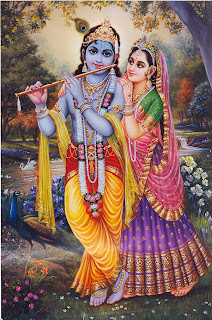 Bhakti is devotion to the Supreme form of God with the aim of achieving ever-increasing Bliss of Divine Love. This is called Sanatan Dharm. One special feature of Bhakti is that the effect of the Divine Name, if sincerely practiced, appears as immediate peace of mind even to a worldly person. It is Bhakti or Santan Dharm that helps in bringing about moral and spiritual renaissance in our society. The features of Sanatan Dharm are: 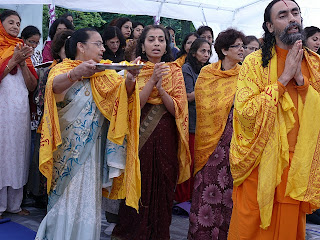 · Ensures unlimited Divine Love to the faithful devotees to God,
· Enlightens the path for a sincere seeker of truth, 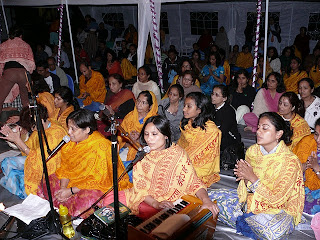 ·
Gives mental peace and a relief from mental tension to worldly people, and 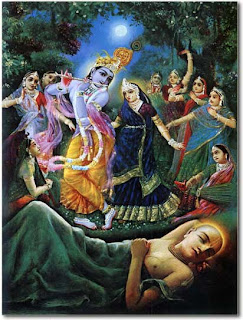 Only Divine Eyes Can See the Divine Form of God 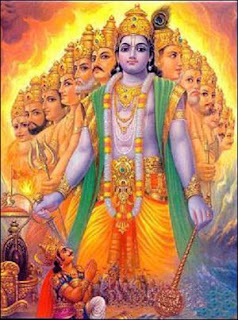 The Divine form of God is only visible to the Divine eyes. He is comprehensible to a Divine mind, and His Love is only experienced by a Divine heart; but, to attain the Divine heart, mind, and senses, a person has to do “right” devotion which could bring about such Divine experiences. Therefore, it is a must to know the right method of devotion, and that can only be learned from a true Saint (God-realized Saint) and His writings. 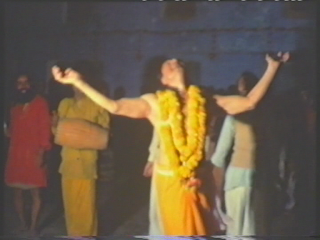 The various scriptures, written by recognized Saints and Divine personalities, are genuine and are the product of Divine minds. But to comprehend them, a truly devoted heart and close association with a true Saint is mandatory. You can neither literally interpret nor intellectually grasp the essence of them.
Posted by ajitforrgd at 12:54 PM 2 comments: 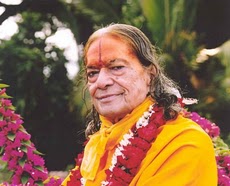 Swami Mukundananda is a world-renowned spiritual teacher from India, and is the senior disciple of Jagadguru Shree Kripaluji Maharaj.  He is the founder of the Yogic system called “Jagadguru Kripaluji Yog.” 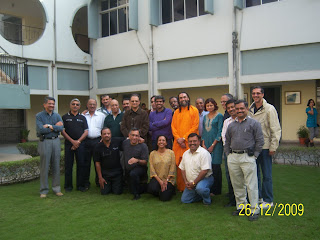 Swamiji is a unique sanyasi (in the renounced order of life), who has a distinguished technical and management educational background as well.  He completed B.Tech. from the world-renowned Indian Institute of Technology (IIT), Delhi.  He then did MBA from the equally distinguished Indian Institute of Management (IIM), Kolkata.  After that, he worked for some time with one of India's topmost industrial houses. 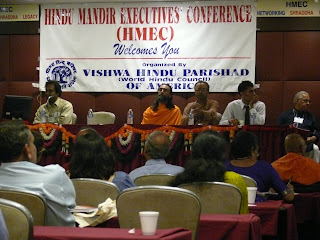 However, distinguished material education and a promising corporate career did not quench his thirst for knowing the Absolute Truth.  The longing for God was so strong that he renounced his career and travelled throughout India as a sanyasi.  Ultimately his search took him to the lotus feet of his Spiritual Master, Jagadguru Shree Kripaluji Maharaj.  He was overawed by the unfathomable scriptural knowledge and ocean of Divine Love that he saw manifest in his Spiritual Master. 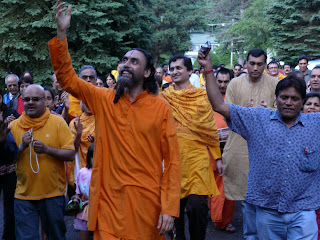 For the last quarter of a century, Shree Swamiji has been traveling far and wide, awakening hundreds of thousands of seekers.  Wherever Swamji goes, he attracts huge audiences.  Hearing the profound secrets of the Vedas from him is a rare privilege, for he is able to explain the ancient esoteric knowledge with rigourous scientific logic, in the modern context.
Posted by ajitforrgd at 3:47 AM 1 comment: 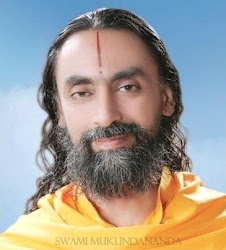